Part One Vocabulary and Structure

There are ten incomplete sentences in this pαrt. For each sentence there αre four

choices marked A， B， C and D. Choose the one that best completes the sentence. Mark

your answer on the ANSWER SHEET with a single line through the center.

1. I realized I had let myself in something from which there was no turning _____.

A. around B. back

A. have been booked B. are booked

C. would be booked D. were booked

A. listen B. listened

C. had listened D. would listen

A. ensured B. confirmed

5.Working women haven´t left the family role behind: now they are _____to work

even harder to do both.

A. expected B. wished

A. competent B. convenient

7. Under no_______ are children allowed to tell lies to their parents.

A. circumstances B. situations

8. We need a more capable leader, _____with a strong will as well as good humor.

9. The lectures，_____ the current hot issues， were well received.

or unfinished statements. For each of them， there are four choices marked A， B， C and

D. Choose the best one and mark your answer on the ANSWER SHEET with a single

line through the center.

Questions 11-15 are based on the following passage:

Ever won the lottery? No? But did that stop you buying another lottery ticket? If the answer is another “no”， you might call yourself an optimist.

According to researchers at University College London， human beings are sanguine creatures. It is all in the brain， they say. A study suggests that human brain is very efficient at processing good news: about 80% of people have a tendency to see the glass as half-full， not half-empty， even if they don´t consider themselves to be optimists.

The good news is that this brings a health benefit , Having a positive outlook on life reduces anxiety. A study of nearly 100，000 women showed a lower risk of death from heart disease among optimists.

But there are problems in always having an optimistic attitude. The authors of the study point out that the 2008 financial crisis may have been caused by analysts overestimating their assets´ performance even in the face of clear evidence to the contrary.

There are personal health risks too. Dr Tali Sharot， lead researcher，said: ´´´Smoking Kills´ messages don´t work since people think their chances of cancer are low. There´s a very fundamental tendency in the brain.“

But， as they say， every cloud has a silver lining. Even if seeing the world through rose-colored glasses poses a risk to our health， it´s not something that is likely to cause us to lose sleep. Let´s just keep our chins up and keep smiling!

12. The study mentioned in Paragraph 2 indicates that people______.

A. are more optimistic than they believe

B. are less optimistic than they believe

13 .What study mentioned in Paragraph 2 indicates that people _____.

A. adjust our goals in life

B. learn to release bad mood

A. People tend to be optimistic even in crisis.

C. Being optimistic has both benefits and risks.

D. Optimism is what keeps us going forward. 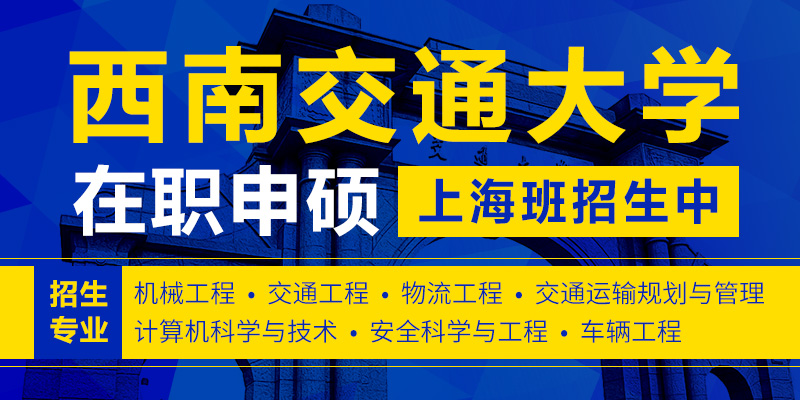